104. People Toppings
Our very first episode was lost in the ether, so as a full two-year anniversary (episode 104, you do the math!), we resurrect the notes and give it another go! Is it better the second time around? The world will never know…
We explain each other in terms of pizza toppings, and play an awkward game of “Would You Rather.” Can you guess what flavor Lily is? I can’t (and I’ve listened to this already).

104. Vid Of The Week – Cave Wang
Does Fisi get tight with a stalagmite?

What to do/not do with lions 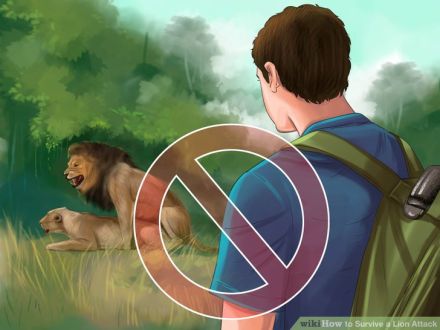 Feel free to email us at pjandthegangpodcast@gmail.com
We are also on Facebook, Twitter, Google+ , SoundCloud and YouTube.
As well as 1027wsnr.com Sunday nights at 9:30 Eastern (8:30 Central) after the kick ass music they play.
You can also hear us on the www.podcastradionetwork.net Monday nights at 8pm Eastern (7 central)